With the snowy season just around the corner, it’s time to start preparing your vehicle for the winter season and this means it’s time to change your tires to a winter tire for enhanced snow and cold weather performance.

In order to help you prepare for the switch over, we decided to put together some crucial facts.

1. WINTER TIRES ARE MANDATORY IN SOME PROVINCES
Winter tires remain the safest way to drive in the Canadian winter, though they aren’t always mandatory. The rules and regulations surrounding winter tires vary provincially. 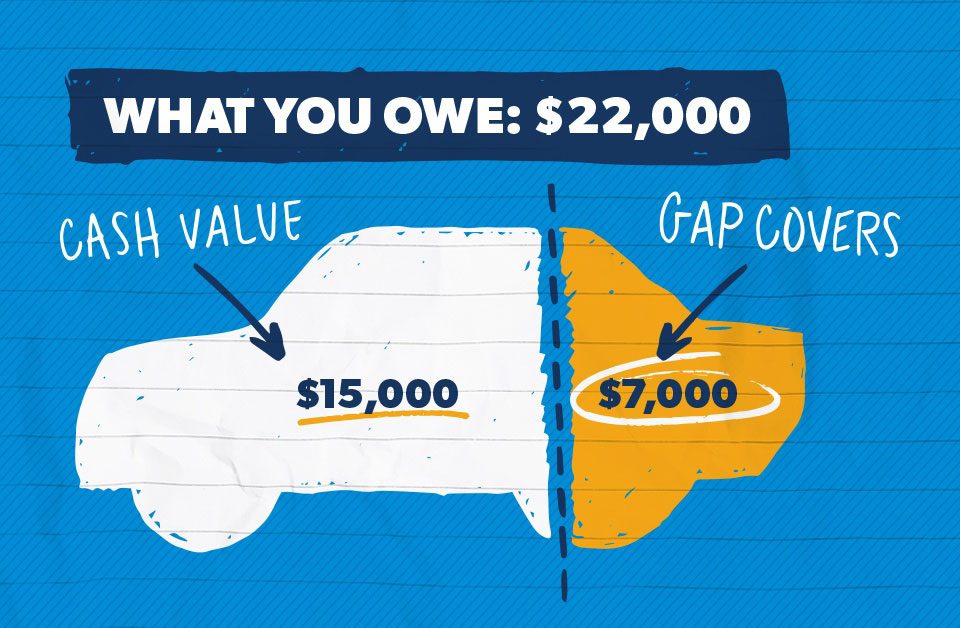 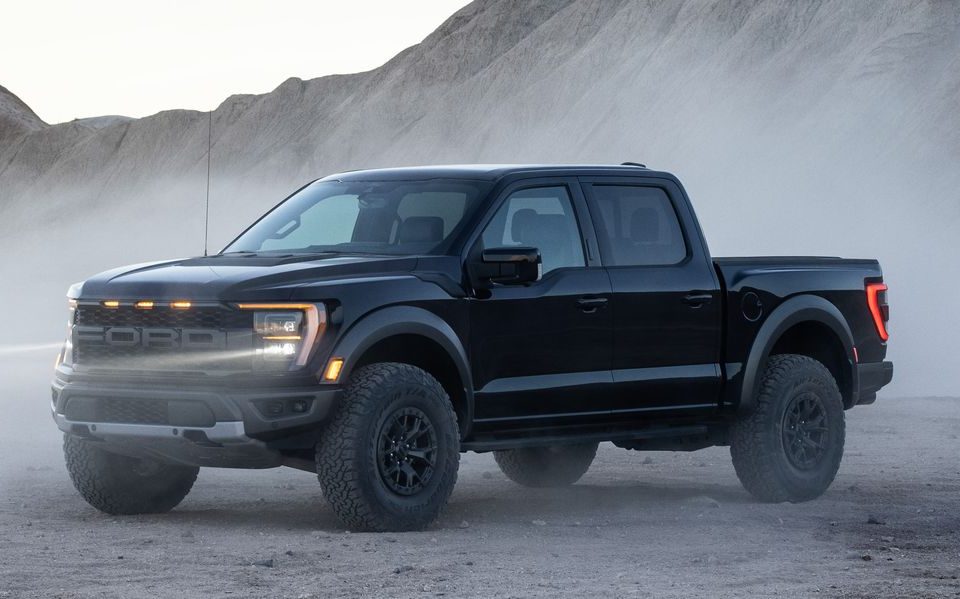